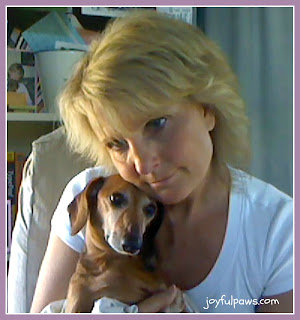 Frankie's Blog Has Moved - Please Join Us At Our New Home - Today!

I'm so happy to announce that our new website is up and ready for you to see and enjoy!  Even better is my blog is incorporated right into the website, along with my mom's blog, Joyful Paws.

We'd hate to lose you so please be sure to visit our site today and sign up to receive my blog posts so you don't miss out on anything. You'll need to do this soon as I'll be closing this blog down on March 15, 2012.

This is how to subscribe so my blog posts are delivered via your email in-box:

Scroll down to SUBSCRIBE TO FRANKIE'S BLOG on left hand side and under my photo you'll see where you need to enter your email.

Scroll down to SUBSCRIBE TO JOYFUL PAWS BLOG (on left hand side under Frankie's photo) and enter your email address.

Of course you can always follow us the following ways as well:

Posted by Barbara Techel at 10:19 AM No comments: 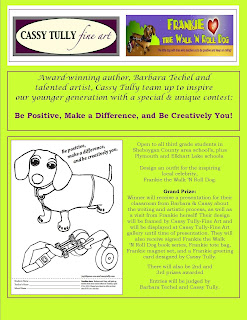 Local artist, Cassy Tully and I are very excited about our special and unique contest we are sponsoring. It is open to all third grade students in Sheboygan County school's.

Be positive, make a difference, and be creatively you!

I love the idea of an author and artist coming together in this way to help inspire and encourage our younger generation. We have mailed out 64 letters to area third grade teachers and hope they will be as excited as we are to present this contest to their students.

We are encouraging students to use colors, paint, chalk, markers, or colored pencil to design an outfit for Frankie with template will we provide. Cassy and I will personally judge the entries in April. Winners will be announced shortly thereafter.

Grand prize winner will receive a presentation for their classroom from Cassy and I. Cassy will share her art process and I will share my writing process. They will also receive a special visit from Frankie the Walk 'N Roll Dog.  Winner will also have their winning artwork framed by Cassy Tully-Fine Art. It will be displayed in Cassy's gallery/shop until time of our school presentation. They will also receive a bundle of Frankie books, tote bag, magnets, and Frankie greeting card designed by Cassy.

We hope this will be so well embraced that we can do it again for next year... and who knows, maybe take it bigger at some time in the future.

Posted by Barbara Techel at 3:14 PM No comments: 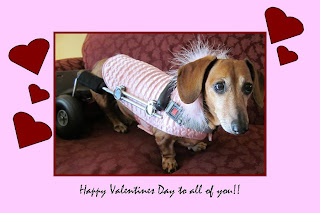 Valentine's Gift Giveaway at Joyful Paws blog today (my mom's blog!) so be sure to stop on by!!  Ends at midnight today.  Good luck! 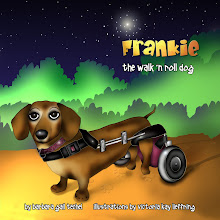 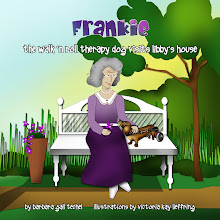 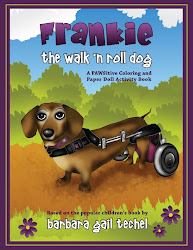 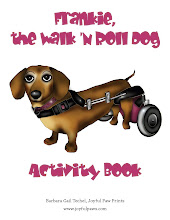 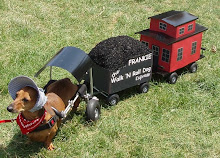 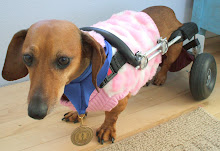 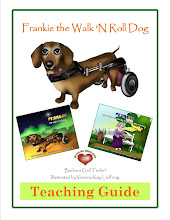 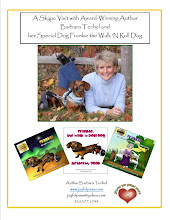 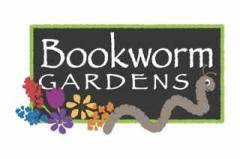 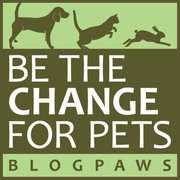